On 25 July 2020, the Japanese bulk carrier vessel, MV Wakashio, ran aground on a reef at Pointe d’Ensy, on the south-eastern coast of Mauritius. Even though it was not carrying any cargo, an estimated 3,894 tonnes of low-sulphur fuel oil, 207 tonnes of diesel and 90 tonnes of lubricant oil were on board. On 6 August, the ship began to leak fuel oil and approximately 1000 tonnes of oil had leaked into the ocean before the MV Wakashio broke in two parts on 15 August 2020, causing the worst environmental disaster in Mauritius.

When the incident of Wakashio occurred, Polyeco Group International DMCC, a Polygreen LTD company, was the first to respond and quickly mobilized its resources from its various bases around the world. Equipment and experienced personnel from Greece and UAE were brought to Mauritius to help with the operations. An Adonov 124, the second largest plane in the world, was charted in Athens on August 11, 2020, in order to transport all appropriate antipollution equipment such as oil booms, high pressure water/steam machines, absorbents, skimmers, support crafts & vessels.

Since day one, Polygreen has joined forces with the local community to return the South-Eastern shores to the best possible condition. The company employed around 250 people from the local community directly impacted by the oil spill to help restore the shorelines, lagoons and mangroves. Most of them were fishermen and skippers whose jobs were directly impacted by the oil spill.

Since the beginning of the operations, Polygreen has provided its expertise and know-how to identify and identify the best technique required for each type of shoreline and level of contamination in every site. In total, the team applied five types of techniques such as high pressure washing on man-made structures, wiping with absorbents and utilization of soft brushes on delicate surfaces, cutting of oiled vegetation and collection of seaweed in highly contaminated sites and flushing and flooding methods across the different sites. Polygreen’s team managed to clean six different types of shorelines such as man-made structures, rip rap, rocky surfaces, muddy shores, sandy beaches, and mangrove shorelines, each of which required specific cleaning techniques.

The total duration of response and cleaning operations was 5 months. On December 31, one month prior to its January 2021 due date, Polygreen delivered 21 kms of clean shoreline in the South East of Mauritius. 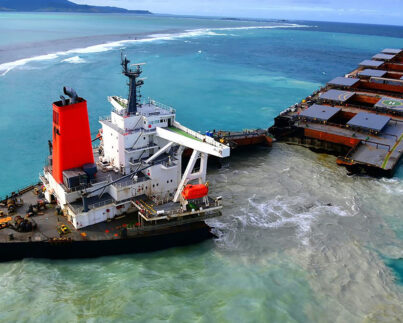 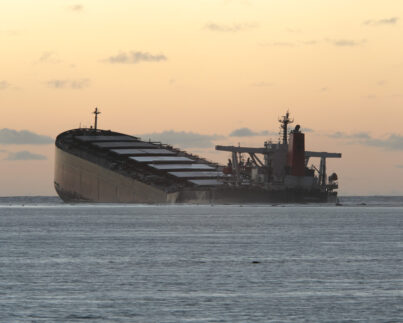 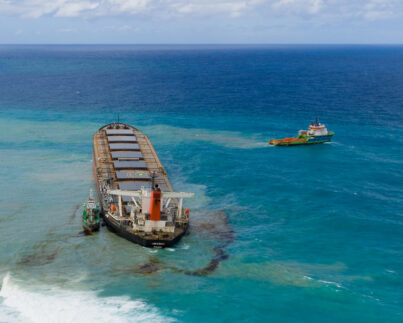 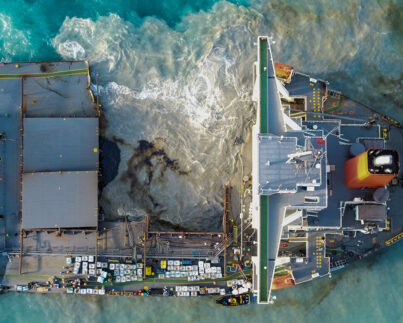 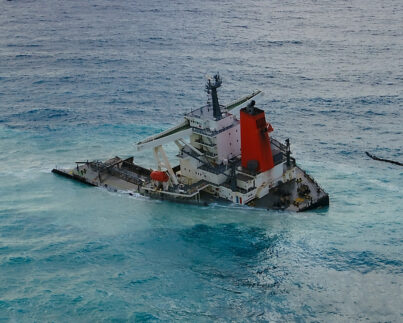 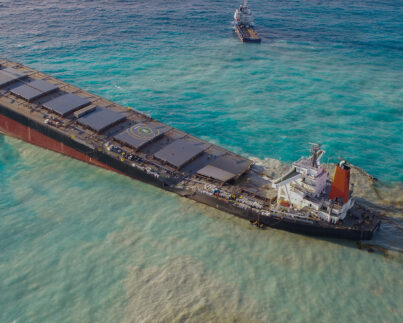 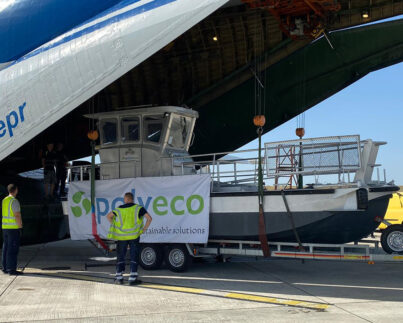 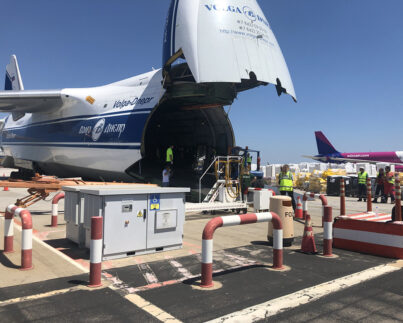 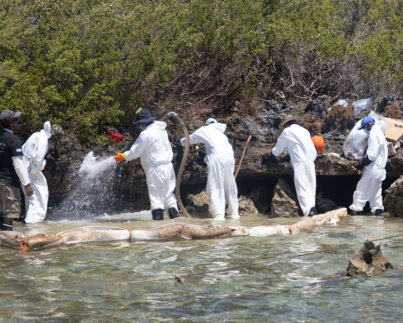 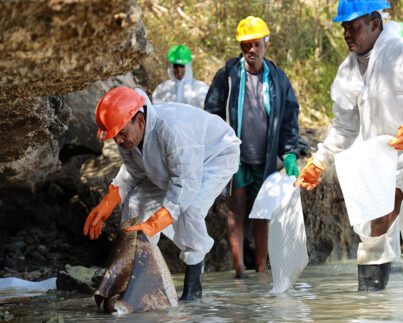